I had the privilege of photographing Lauren and Rick’s engagement session in a city I’m very familiar with – Portland, Oregon. I used to live next door to Portland in Vancouver, WA. So I was excited to visit P-town again, connect with a couple old friends, get to know Lauren and Rick, and photograph my first Portland engagement session. If you haven’t been to Portland before, you can get a humorous take on it from the TV show Portlandia.

For the engagement session, I met Lauren and Rick at the entrance to Washington Park which is where I started taking my first nature photos with a digital camera in 1999. So it was fitting that I should do my inaugural Portland engagement session in the same park.

Once we did a few photos there, we moved on to Council Crest Park that overlooks Portland from the top of a hill. I was surprised that I had never been there before because the views were stunning and there were some nice hiking trails through the mossy woods.

After capturing Lauren and Rick’s chemistry at two parks, we headed to the riverfront area, not too far from the legendary Voodoo Doughnuts, where there was a variety of scenery until sunset time. Fortunately, I was able to talk Lauren and Rick into going across the river to do one last shot with the cityscape in it. We found an area close to where I took my first cityscape image with a digital camera and thought that would be the best way to end a fun photo session.

Lauren and Rick were very flexible and gave me full control of my creative directing for the session. It was fun getting to know them in Portland and now I’m looking forward to spending more time with them photographing their wedding in Leavenworth in less than a couple of months! 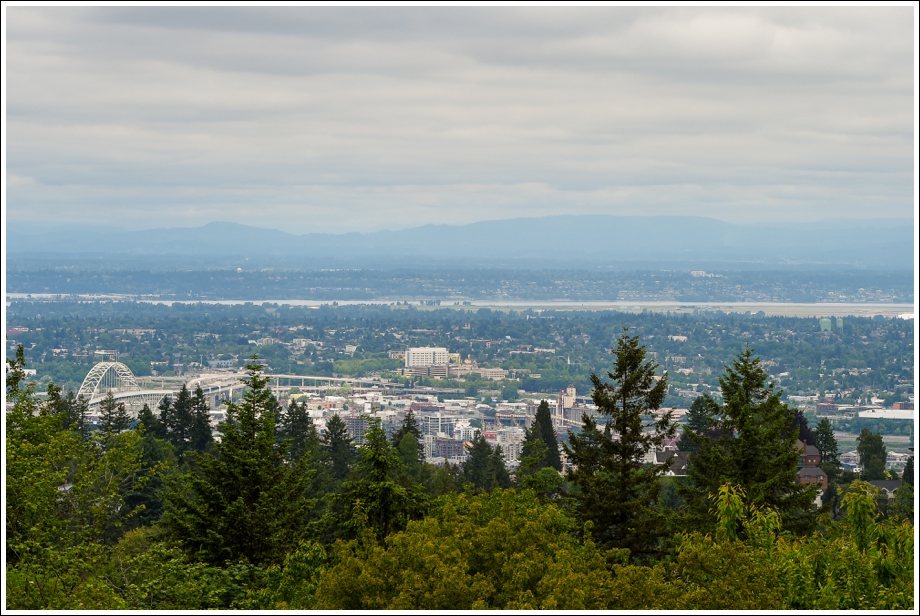 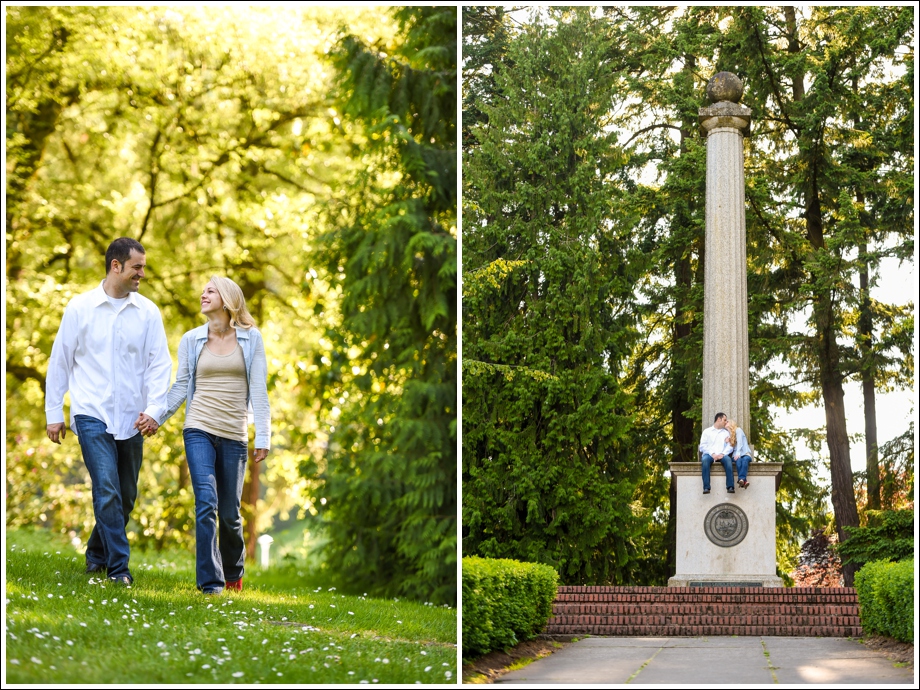 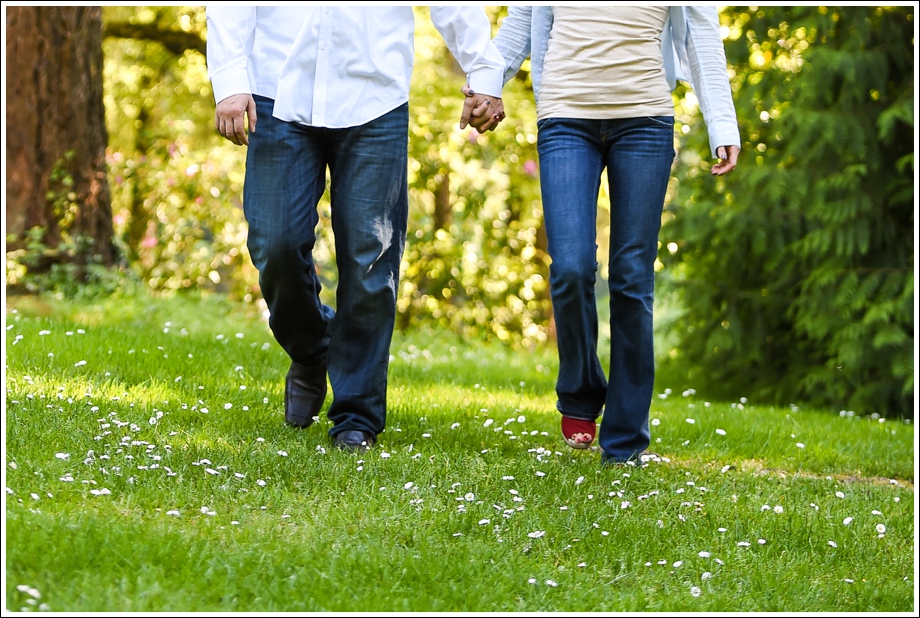 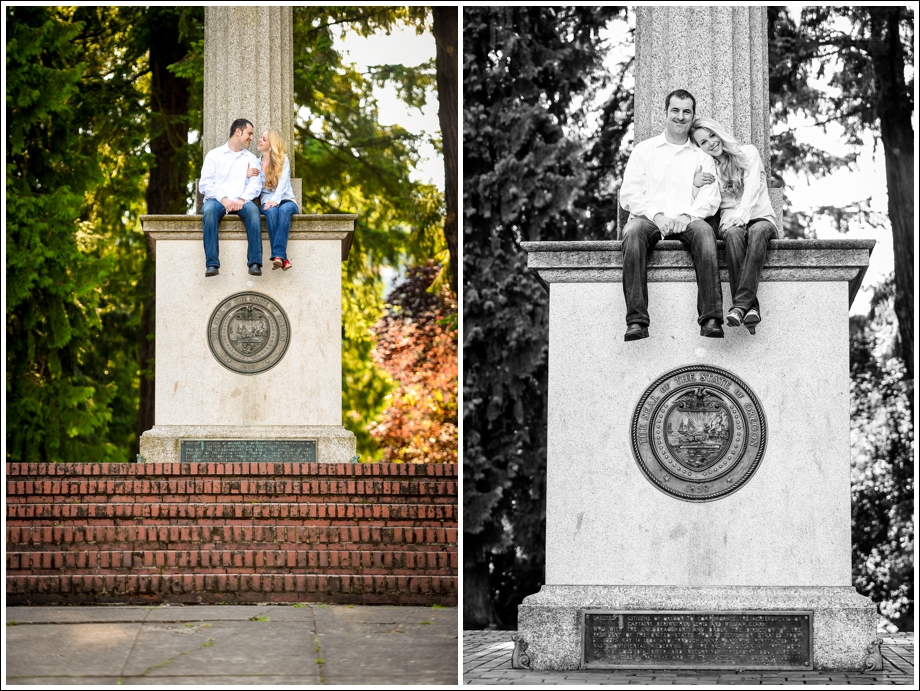 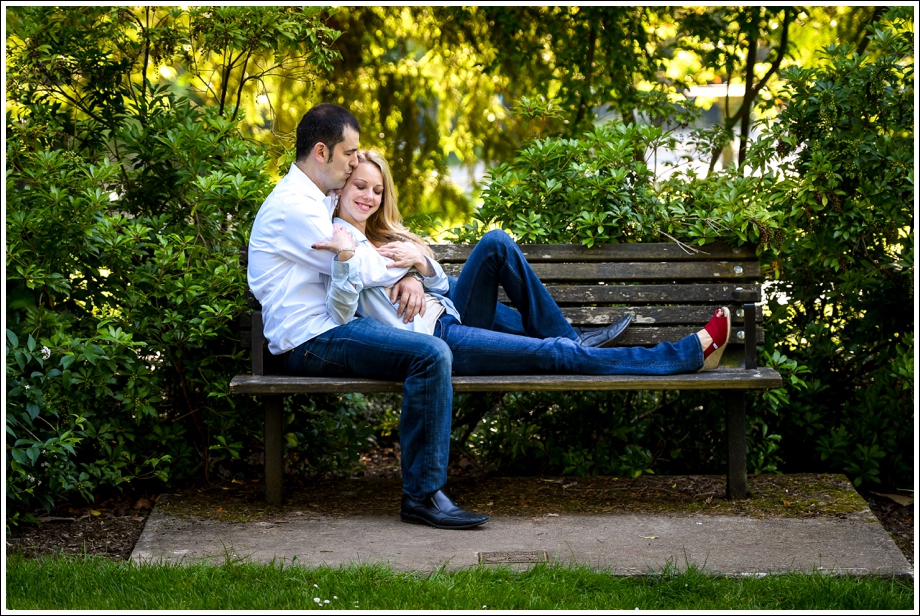 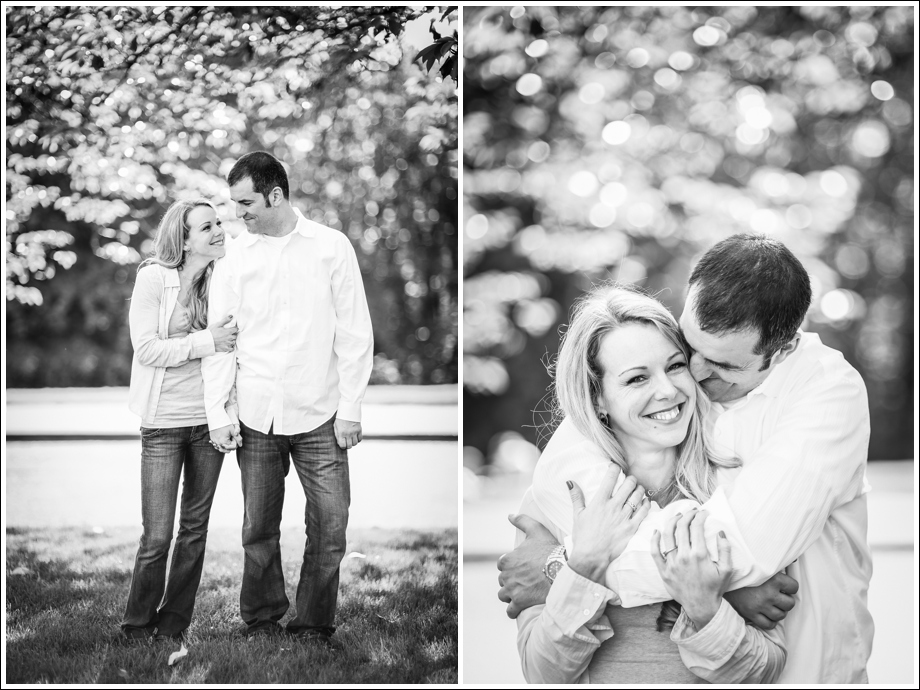 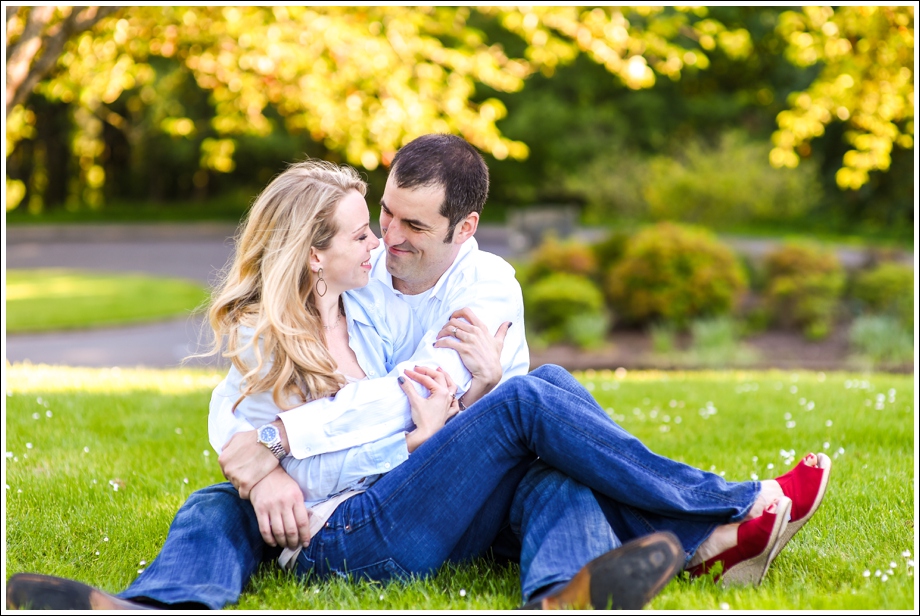 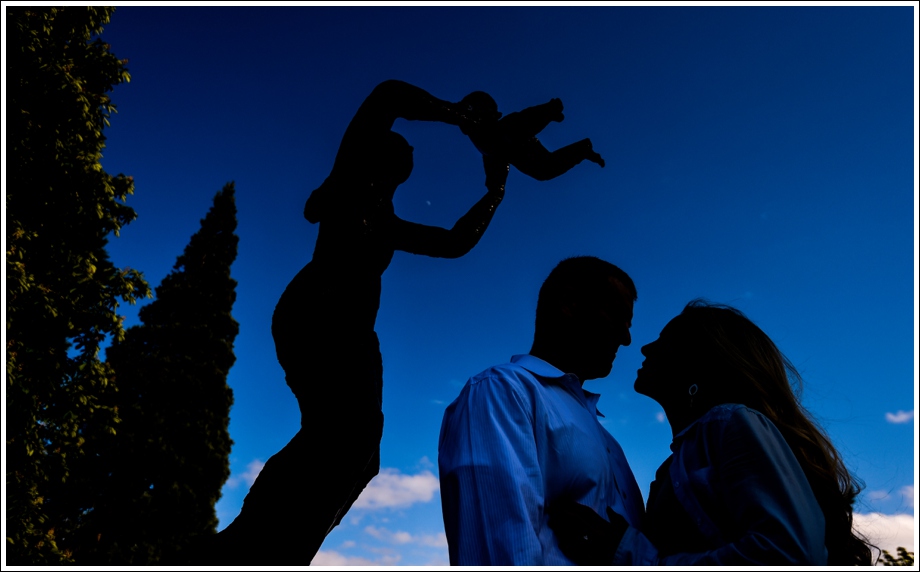 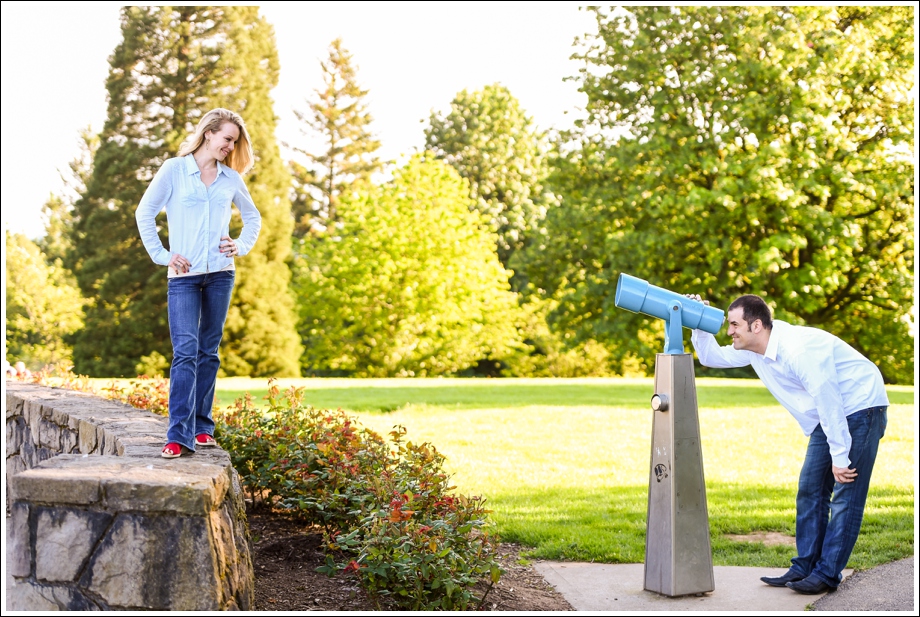 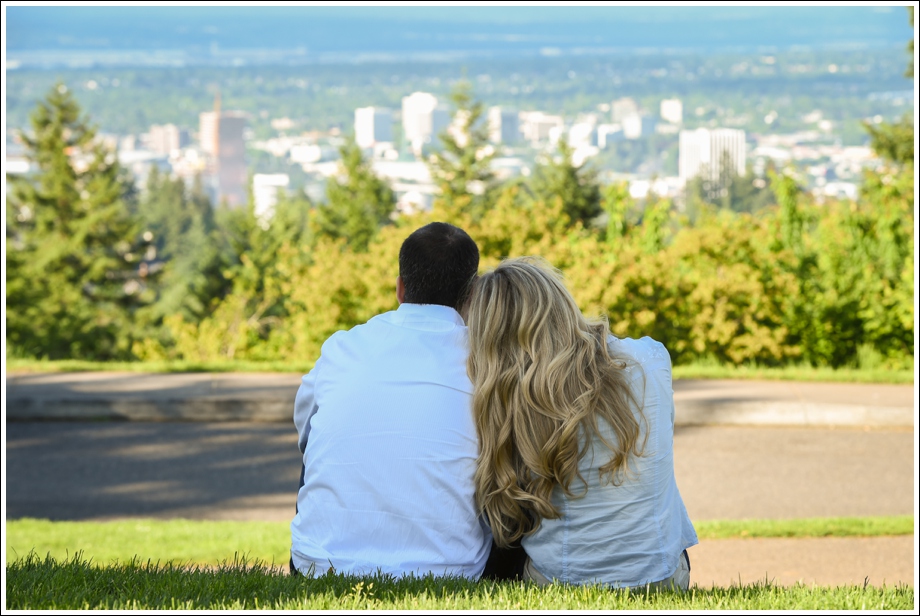 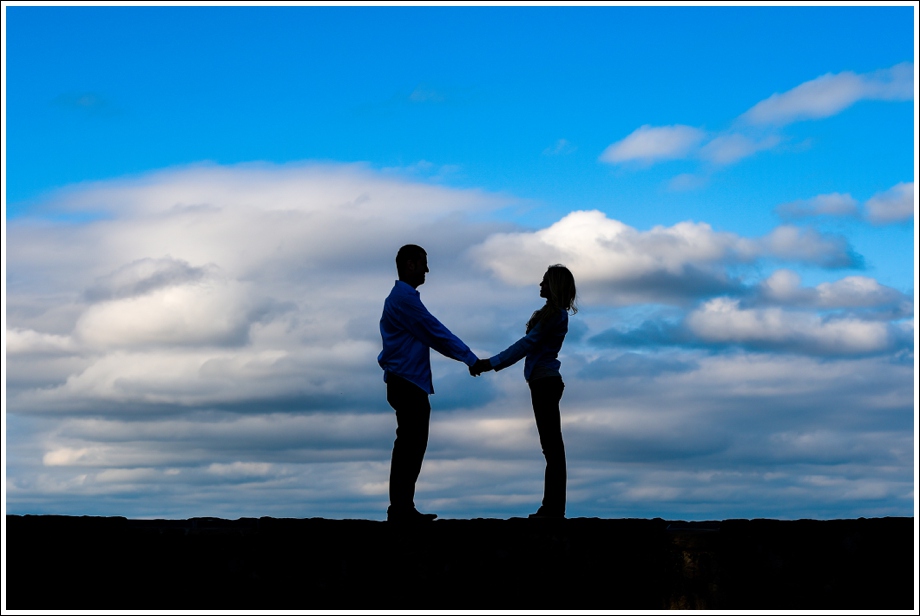 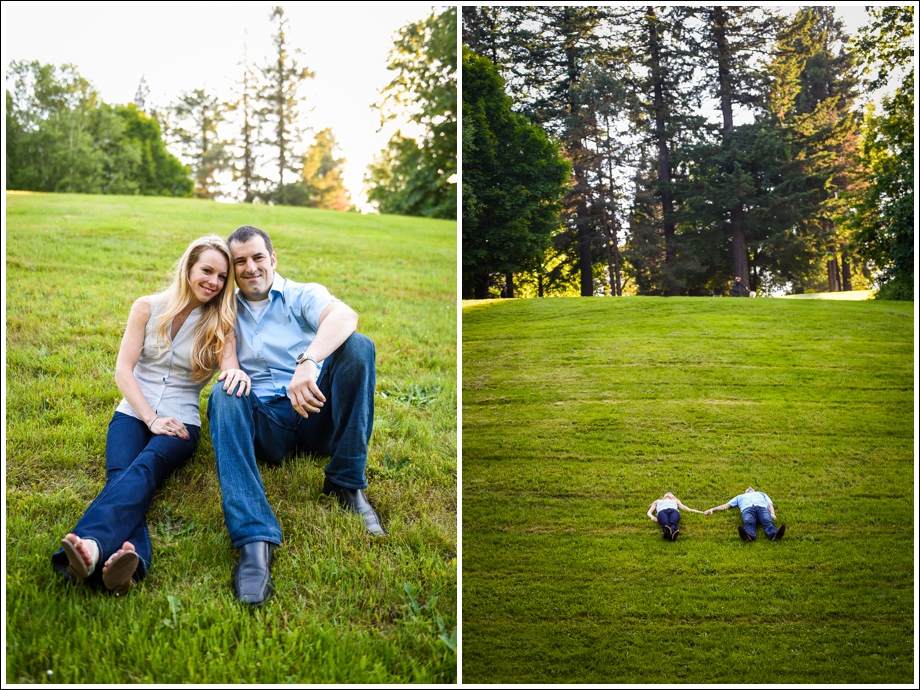 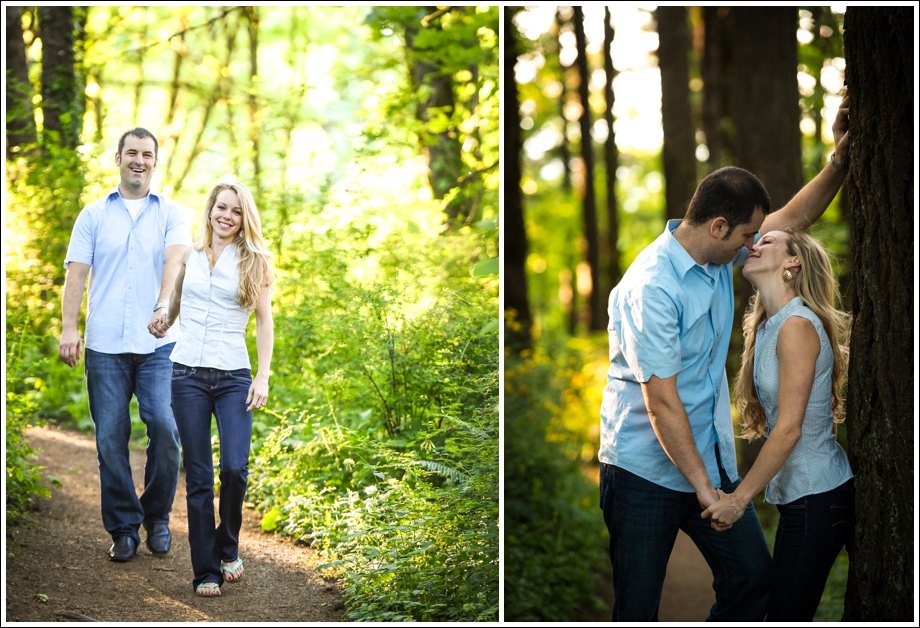 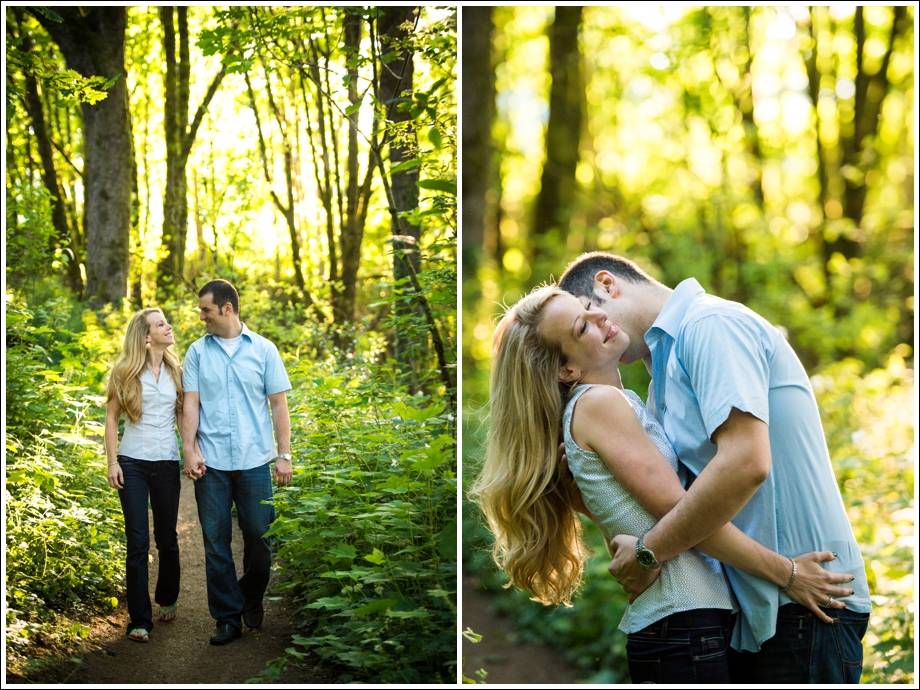 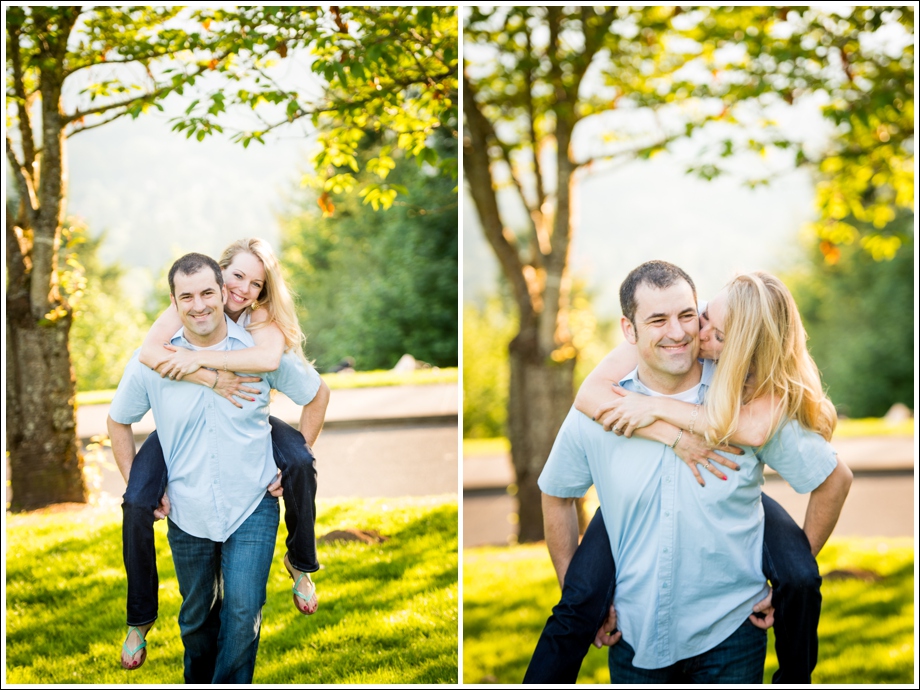 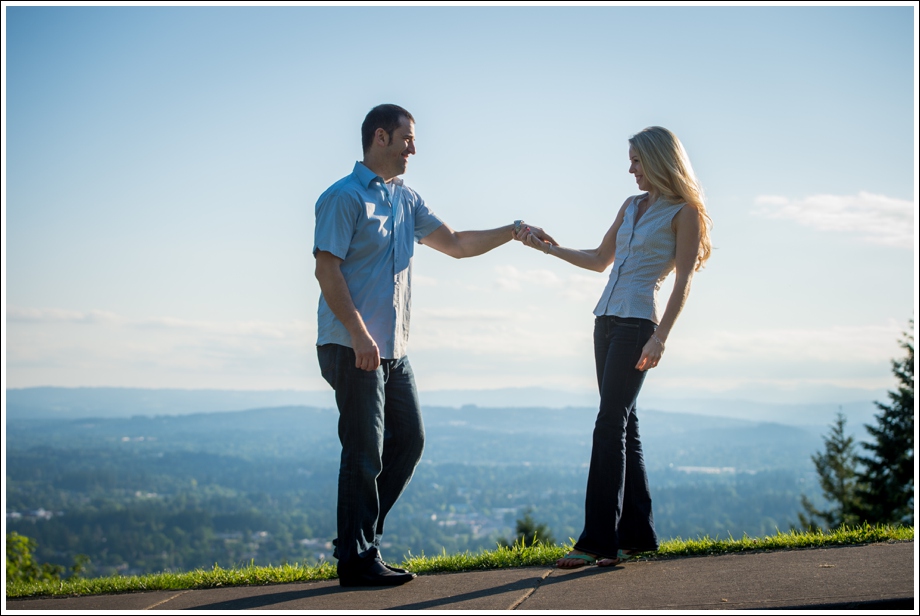 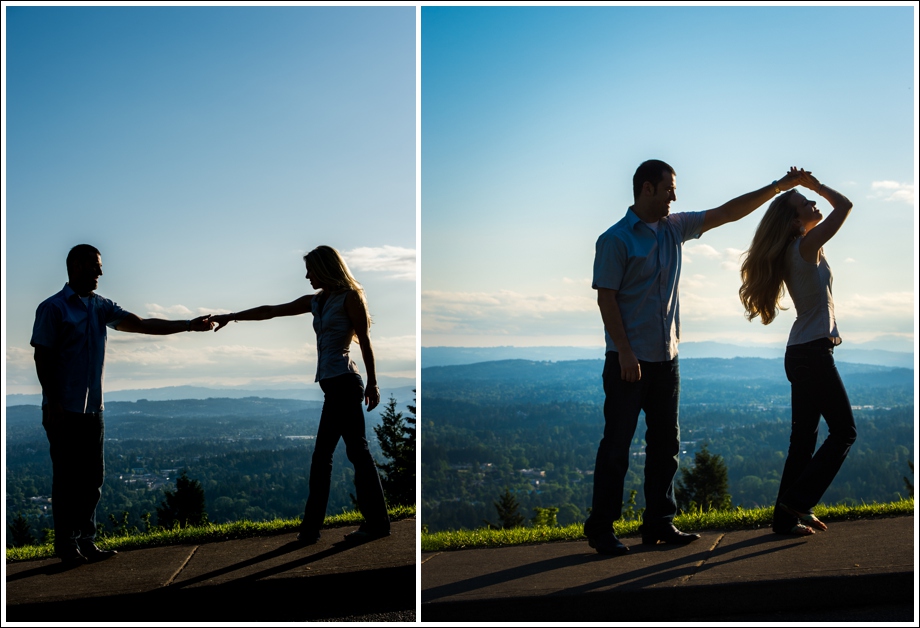 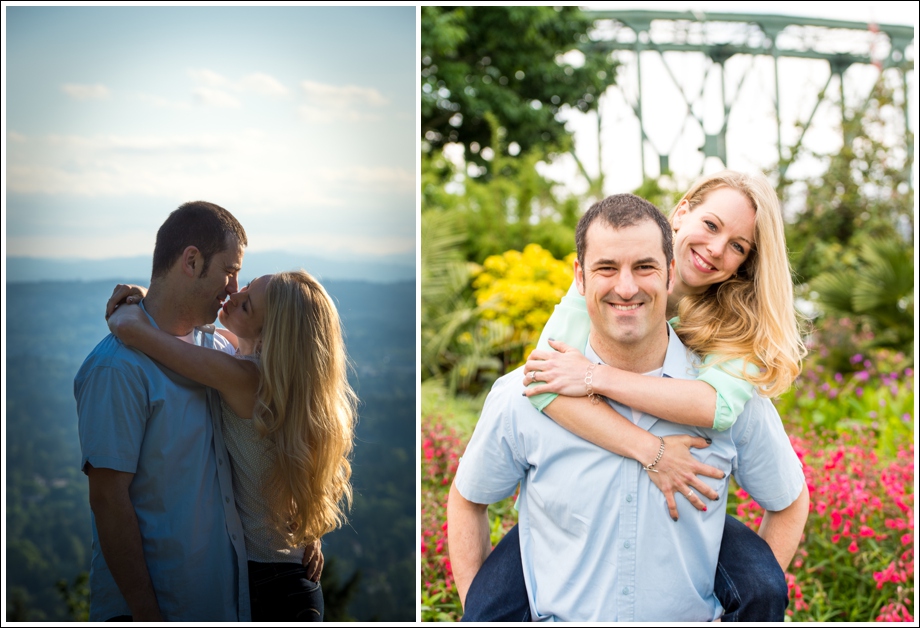 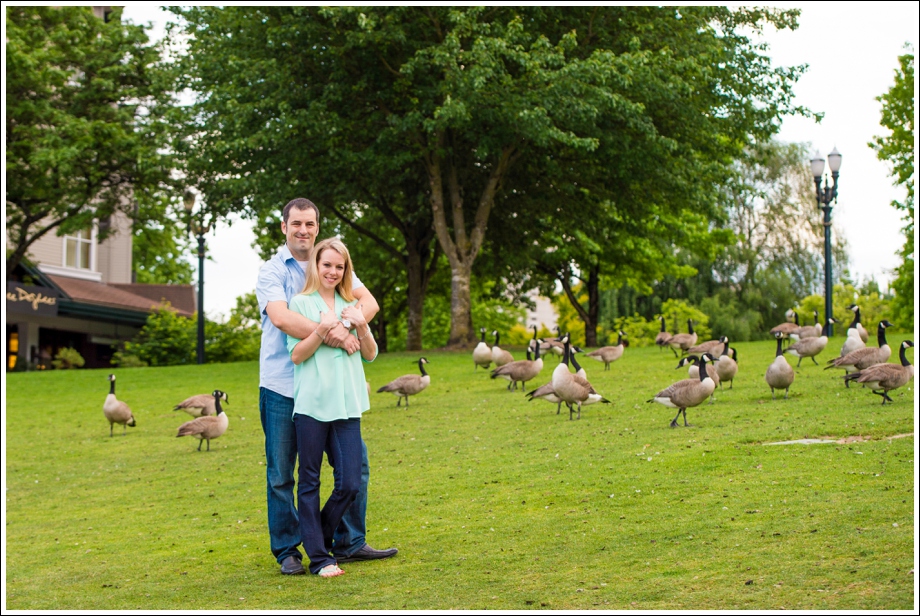 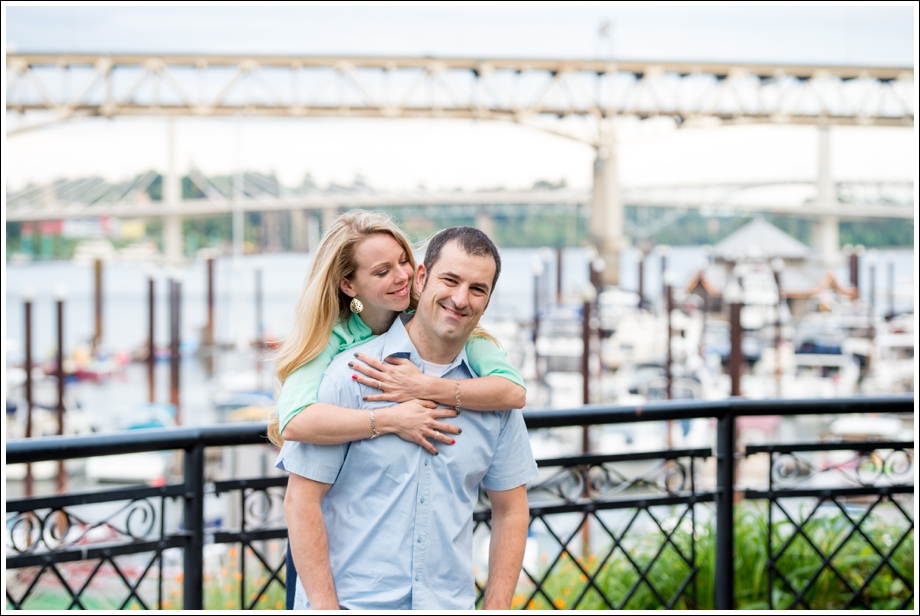 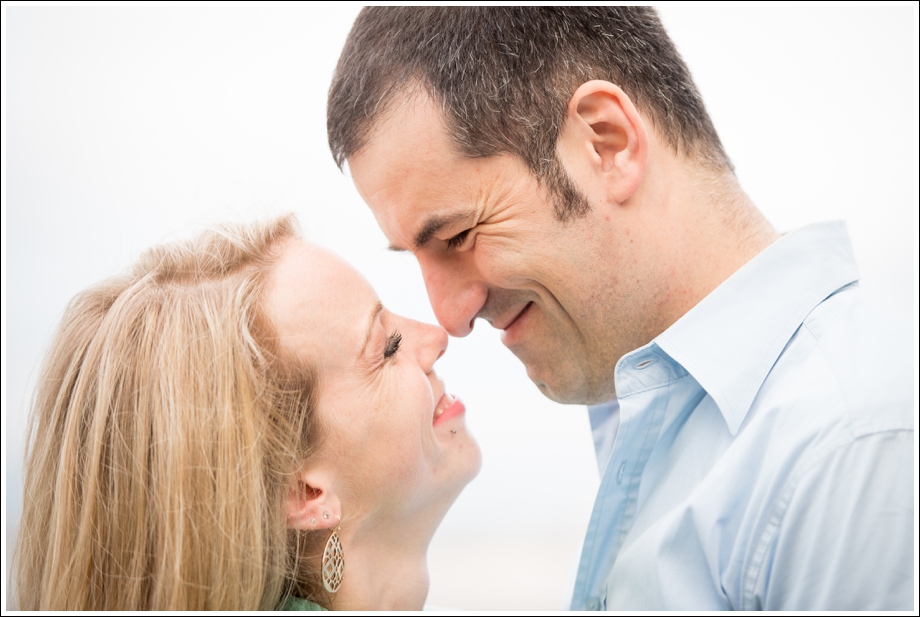 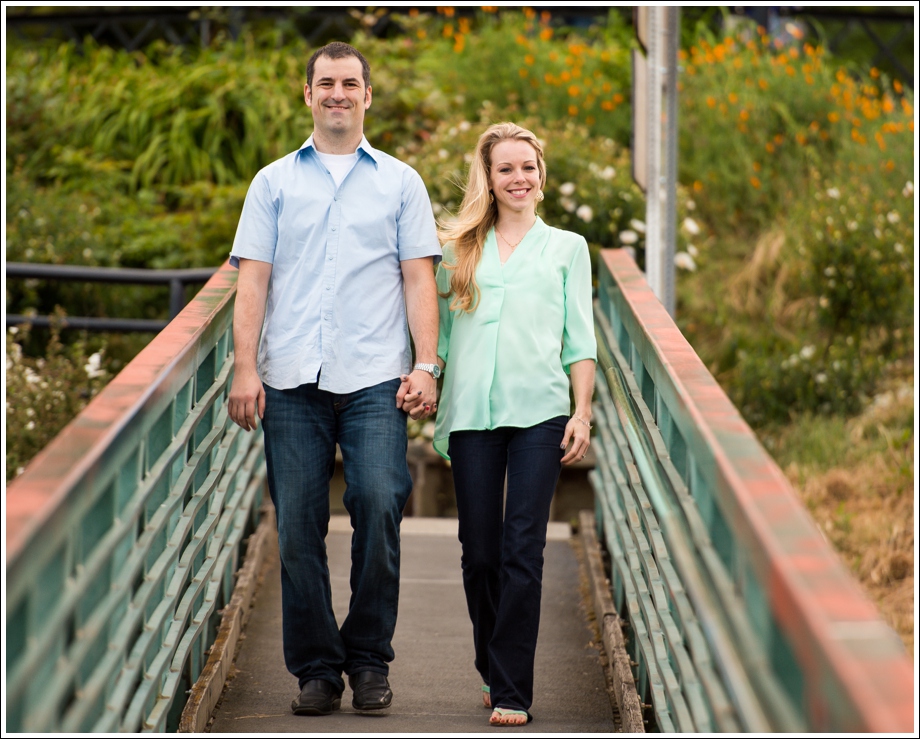 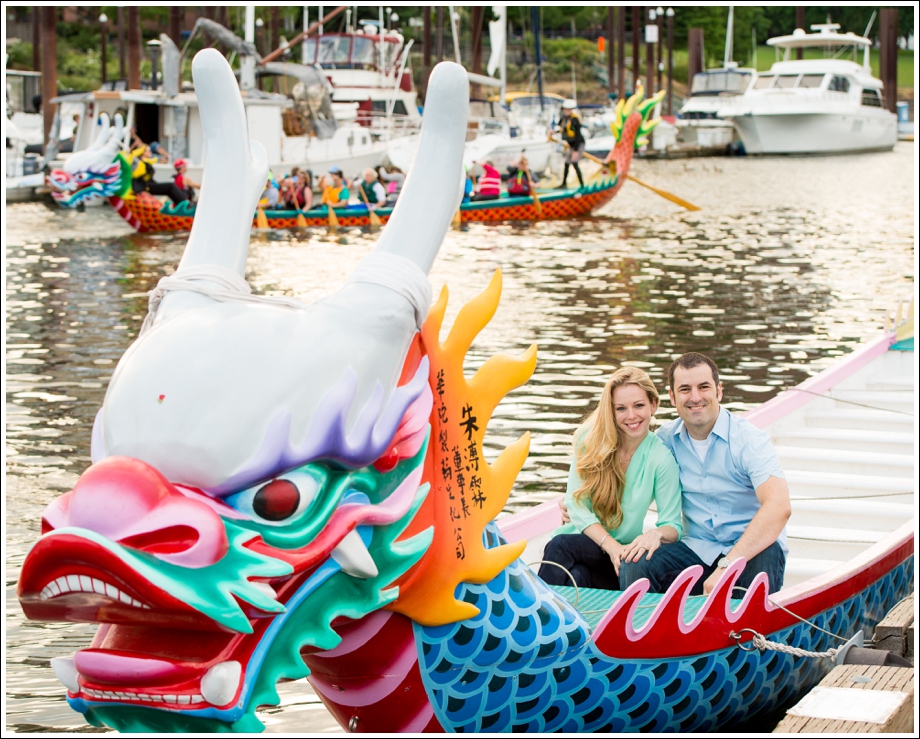 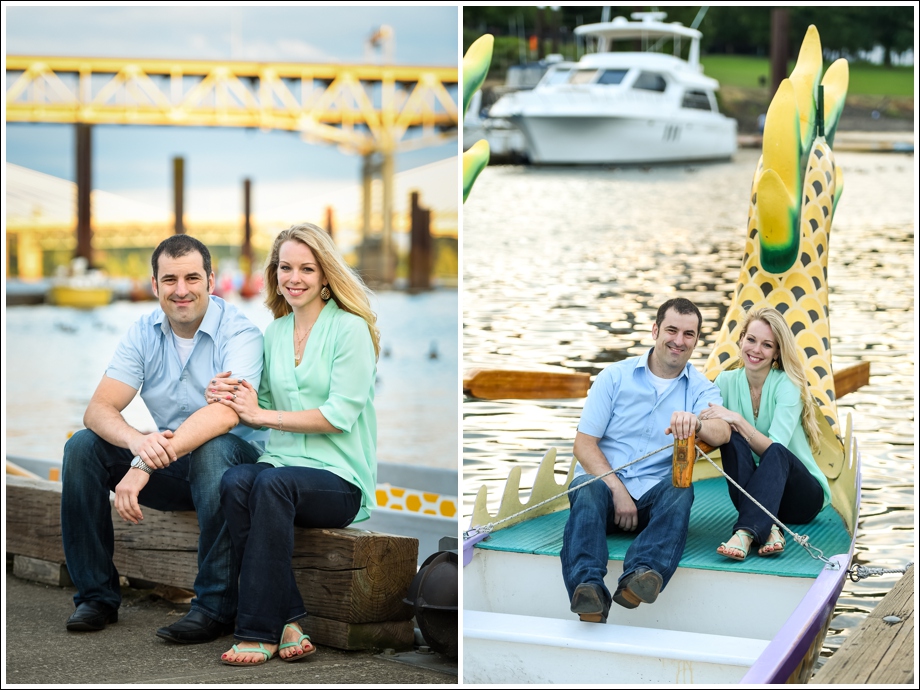 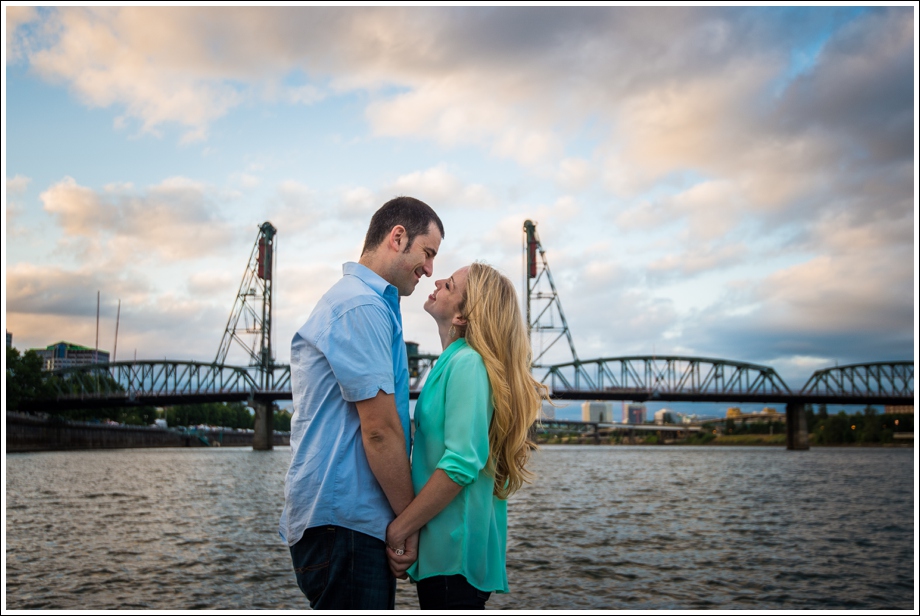 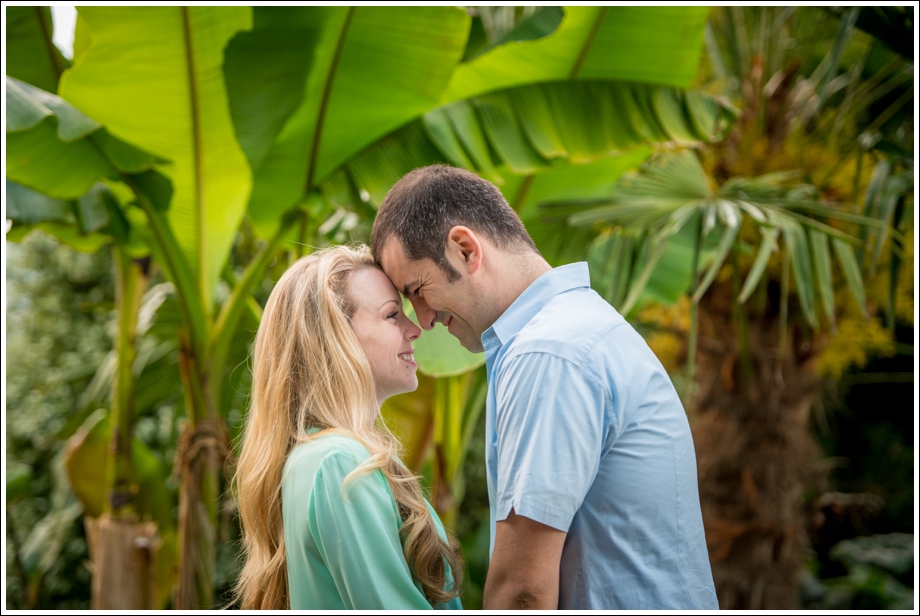 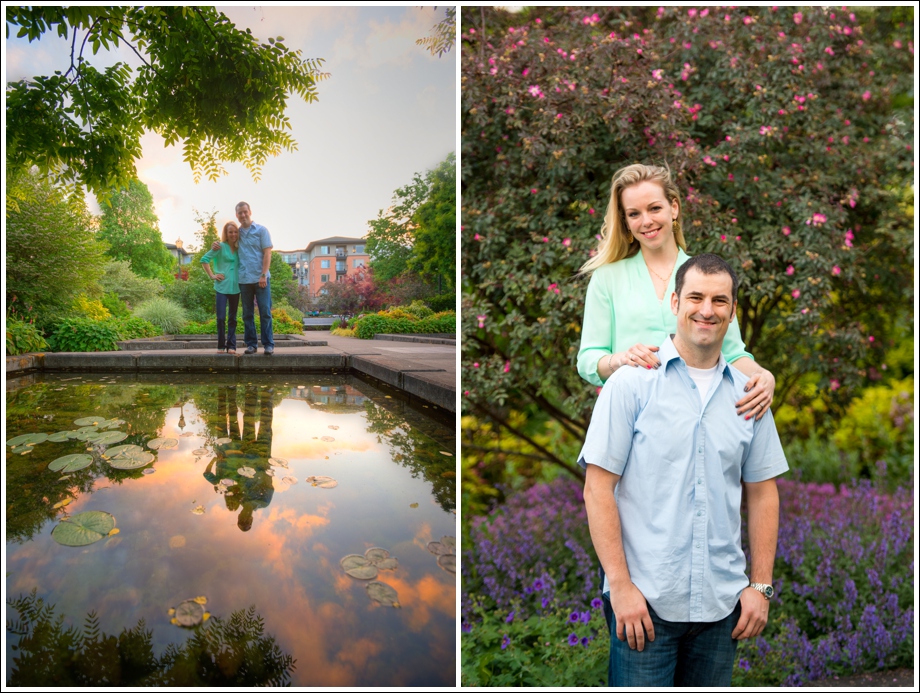 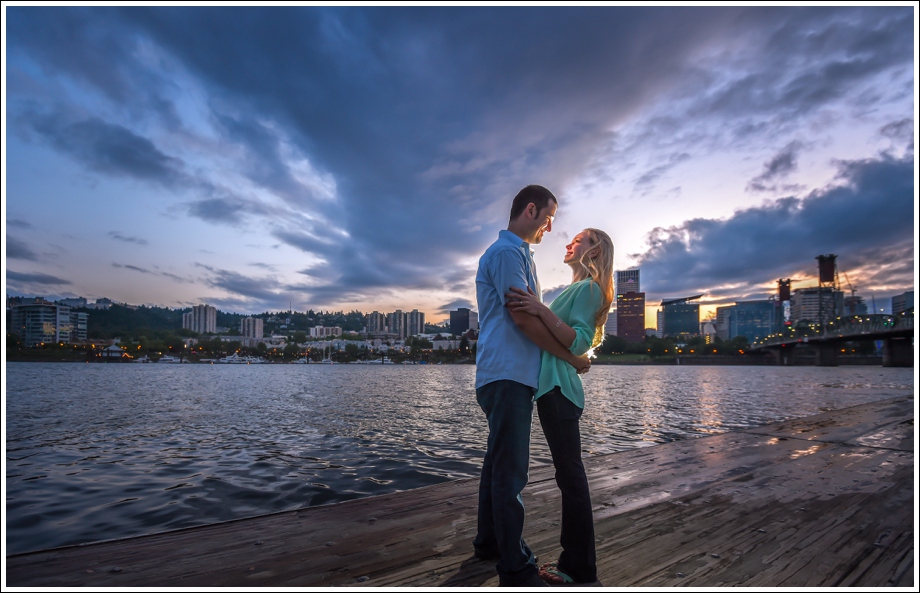